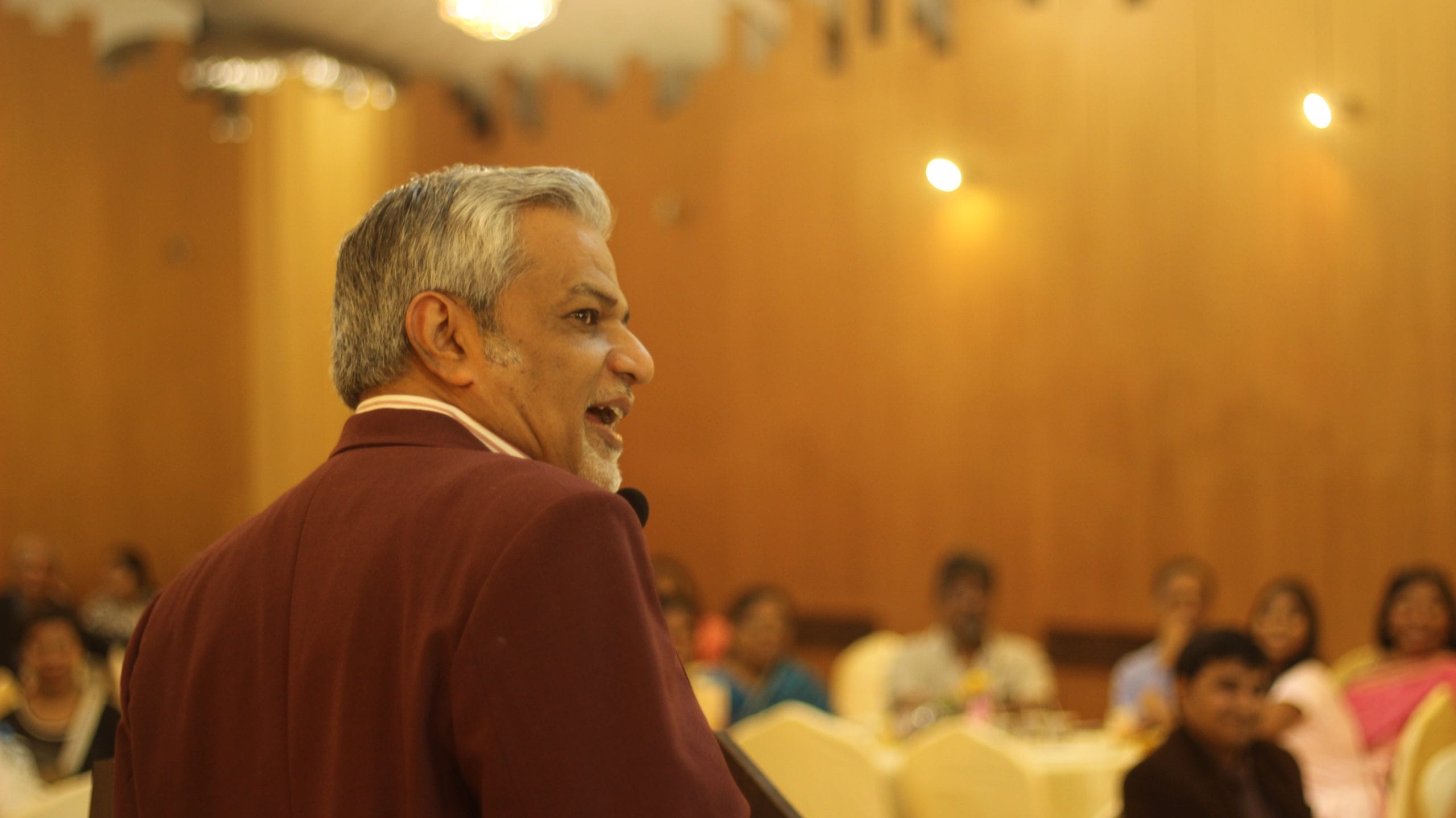 Stanley Mehta is the overseer of Gateway Ministries International, which is a network that includes over a hundred House Churches. He is an electrical engineer by profession. In 1981, he took up the pastoral role at the Bombay Baptist Church. Stanley is a trainer by gift, and he has conducted several seminars for the past thirty-six years on Leadership, Debt-Free Living, Relational Skills, and Strengthening the Family. He has taught in India and places around the place. He has disciplined and raised many notable leaders for the church and the marketplace. Stanley has authored about a dozen books. His book titled Foundations for Life has been translated into sixteen languages. He has launched a trust called Sahaara Charitable Society for the afflicted and the downtrodden. He has pioneered a nine-month, intensive Bible college course called the Antioch Training Center (ATC).  ATC is committed to the holistic growth and development of men and women through discipleship. The ultimate aim is to equip leaders to serve the church and society at large. Stanley and Esme Mehta have been married for forty years, and they reside in Bangalore, India. They have two daughters and a son, all of whom are married. 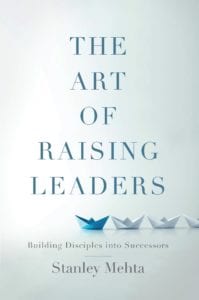 The Art of Raising Leaders guides readers to develop leaders by applying the method that the Bible recommends, called ‘Discipleship”. Discipleship is biblically-based and is extremely practical and applicable. This approach to raising leaders is tested and proven from Stanley Mehta’s own life experiences. These real-life stories are often cited within the pages of this book. As current pioneers, founders, and leaders age, the challenge to find suitable successors will be crucial. The Art of Raising Leaders provides a practical way to raise such leaders.